MLS 2019 season is at a crucial stage as the teams fight for the playoffs spots. Of course, no one wants to fall out now, especially since the positions are tight in both Conferences. Right before the big derby weekend, DC United and New York Red Bulls have met. The encounter ended with a 2-1 win for New York Red Bulls.

Ben Olsen’s team isn’t in good shape, the previous nine games, they only recorded two wins whilst suffering four losses. The issue is evident as they scored an average 1.1 goal per games which is below their season average goal scoring rate (1.3). However, the bigger problem is whilst they scored just above a goal per game ratio, they conceded 15 goals during the last nine games which are an average 1.67 goals per game.

Meanwhile, NYRB are also in bad form as they recorded three defeats in their last six games, although one of these was against Los Angeles FC.

This tactical analysis will look into the New York Red Bulls’ tactics that beat DC United. 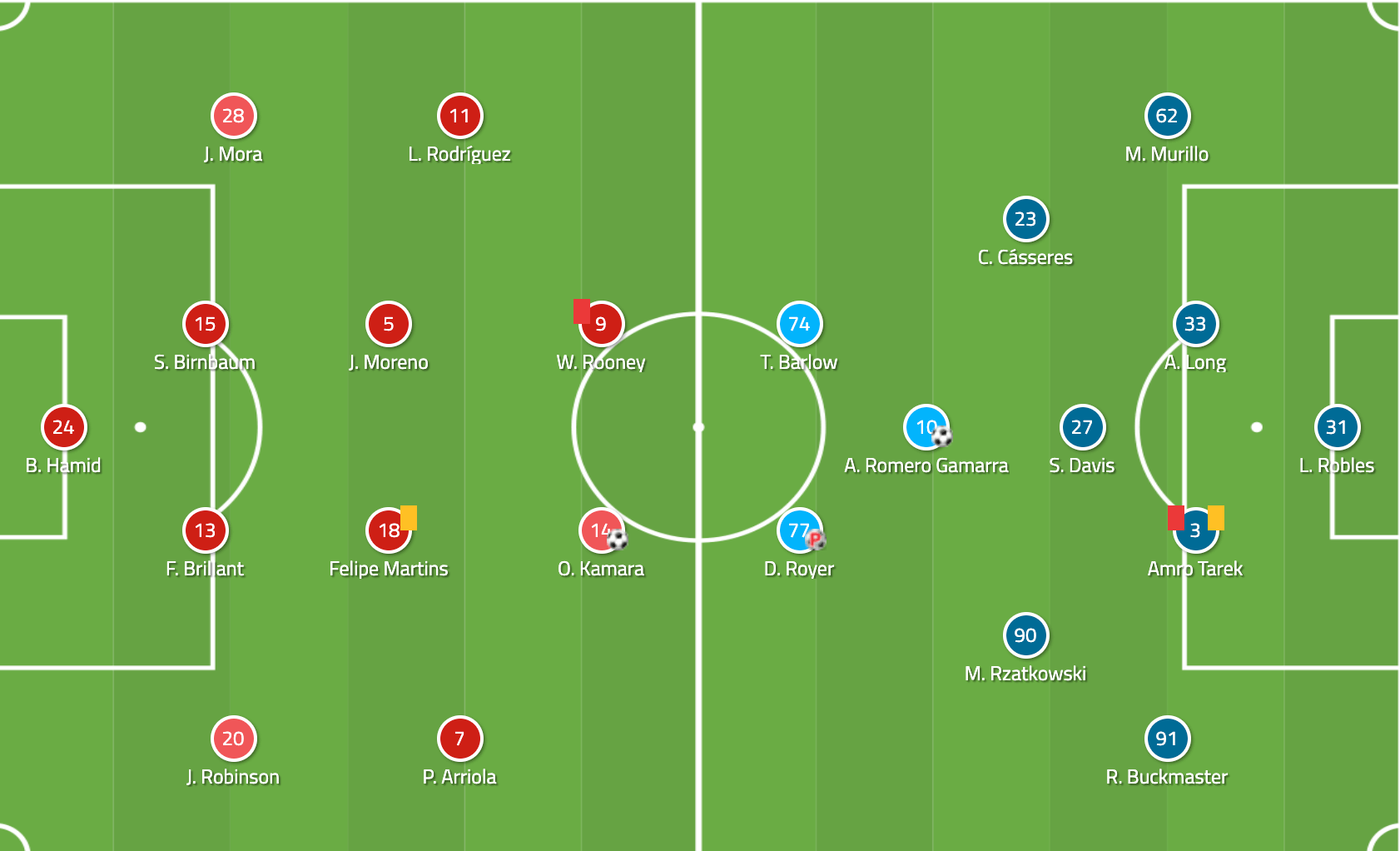 DC United’s formation fluctuate mostly between 4-2-3-1 and 4-4-2, this time, Ben Olsen deployed 4-4-2 which is the same that he used against Vancouver in the previous fixture.  There were only two changes in the team selection. Segura got benched and Kamara made it to the starting XI. He employed next to Rooney which means Arriola moved out to fill Segura’s position in the right-wing.

To read the rest of this tactical analysis, go here

Best Players Currently In The MLS

‘He’s a fighter’- Atlanta star will be the next European star...